Medical Info Sharing can be Traced Back

Developed countries pay great attention to the information construction of Internet of Things technology in the medical field. In February 2004, FDA took substantial action to promote the implementation and promotion of RFID. Strengthen the APPLICATION of RFID technology in drug transportation, sales, anti-counterfeiting, tracking system.

In October 2009, the European Commission published the Internet of Things strategy in the form of a policy document, proposing that Europe should lead the world in the development of internet-based intelligent infrastructure, in addition to investing 400 million euros through THE ICT RESEARCH and development programme.

The Chinese government also pays close attention to the application of Internet of Things technology in the medical field. In 2008, the state issued the "health" 11th five-year plan of IC card application system development planning, put forward to strengthen the health care industry and Banks and other relevant departments, trade union, promoting "all-in-one-card" products in the field of medical application of RFID medical health supervision and tracing system, promoting the construction of medical information system, we will accelerate the application of IC card and RFID electronic tag pilot and promotion work. On April 6, 2009, the CPC Central Committee and the State Council issued the Opinions on Deepening the Reform of the Medical and Health Care System. In order to ensure the success of the medical reform, governments at all levels will invest 850 billion yuan in three years to strengthen the construction of health system informatization, especially the application and promotion of RFI D technology. 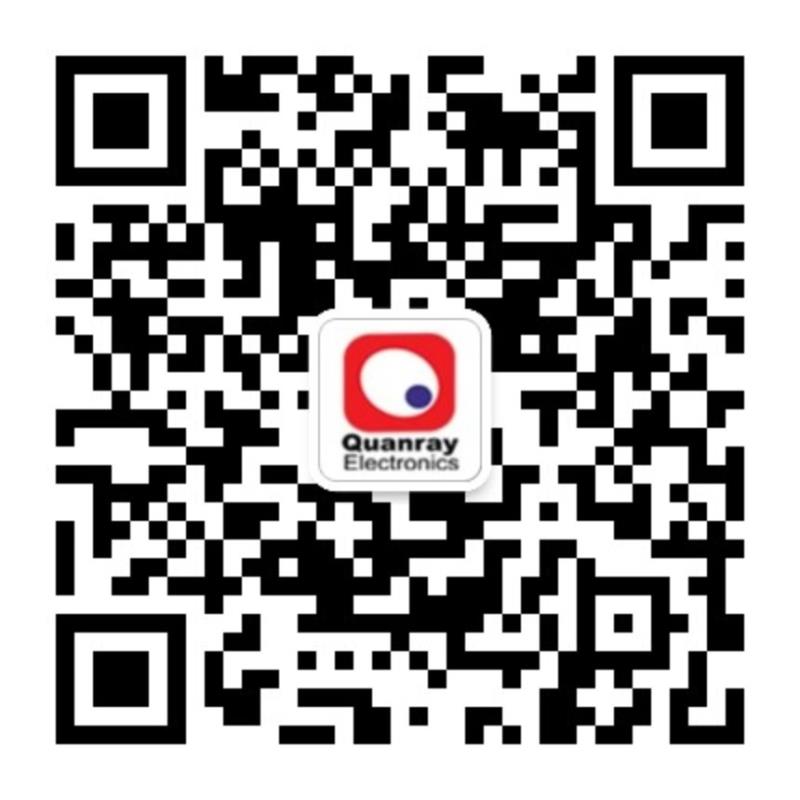